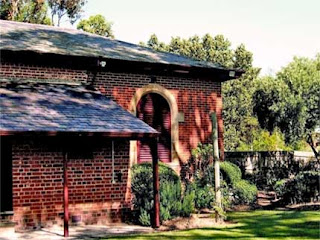 I migrated to Australia way back in 1966 from England and my family settled well in our chosen country.

When my father retired they thought they would join us to keep close ties with their grandchildren and in those days of high employment they found a job being guides in an historic house of the pioneer Captain Charles Sturt who explored the one great river system in Australia the Murray-Darling basin.

They lived on site and this allowed them to explore possible places to buy a place of their own without any pressure as they now had their accommodation provided.

They both enjoyed the work and meeting people however there was one job my father had to perform there which caused him much heartache.

Each morning when the pioneer's house and museum was opened for public viewing his job was to raise the Australian flag on the flagpole in the car park.

He never did quite get used to raising this standard of the country in which he had not been born so soon after arriving as it seemed he was denying his birthright. 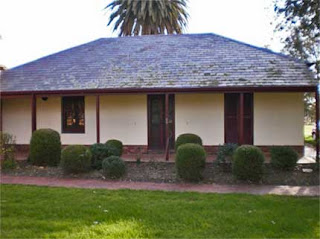 Yes, this is a true story.