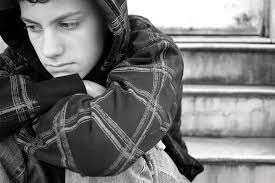 Nothing works, I can endure no longer

My mother looks at me trying to help

I have reached the end of my tether

My girlfriend thinks we ought to split up

I am beyond hurt, it is hard to take

I felt I'd had a brutal stab in the back

"Let go for a walk son to get some fresh air"

Said my father getting upfrom his chair

We walked up to the woods close by to us

By way of the green fields close to our home

"It happened to me son, long ago" he said

We headed into the trees not far away

When we entered them we sat on a log

"Back then my girl did the same and it hurt

We parted and both went separate ways

I started work and then that girl phoned me

"I made a mistake" she said "I am sorry" 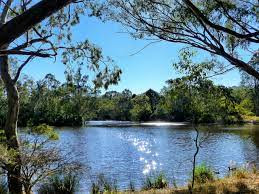 Staying at Penny’s that weekend was a success. It was certainly that way for Rastus; he settled in as though he was home and had a contented look on his face. I hope I looked like that too, but Penny wasn’t quite so sure.

How did we both get on? Very well indeed. She was soft and beautiful and attentive and receptive to my caressing. Rastus was happy laying at our feet. When I let him out last thing at night for his final walk around the garden I said “Behave, no chasing possums.” He returned a few minutes later reporting no sightings.

Penny and I talked too. Discussing work and family and our childhood and were very comfortable in each other’s company. However at one point at a break in conversation she paused then came right out with it. “You have been hurt haven’t you, did she dump you?”

"I would say I was jettisoned from a ship.”

“I often wondered what the difference was between flotsam and jetsam. So what is flotsam?” Penny asked.

“Goods lost from a ship accidentally," By this time I had returned to stroking her feet gently and counting her toes.

“Five, on each foot” she stated.

“What is the alternative?”

“Floor with Rastus, couch with a blanket; you can choose.”

“I have no PJ’s, toothbrush or night cream.”

“I bought a spare toothbrush, the rest you can share with me.”

We all slept well that night. It must have been the wine. Goodness knows what Rastus drank. We went for another walk in the park early in the morning. It was so different at that hour. There was a morning mist over the water on the lake and a mob of kangaroos were drinking unconcerned. Luckily I had Rastus on the lead so we steered away from them and took a circular route around the park watching the birdlife in their chosen territory.

When we got back to Penny’s place I said to her “We will give it a try then, if that is OK?”

Penny turned to Rastus saying “What do you reckon?”

Rastus looked at us both grinning at him and barked an affirmative.

Let’s hope he keeps us together. 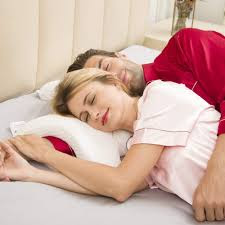 I woke up to find myself alone

In my nightmare cradling my pillow

The beast in my brain playing with me

For I felt my wife's thighs by my side

My warm hand touched her just to be sure

But sleeping she still said not one word

Lucky! She hared to be woken up at night

Indignant said "Use the other bed"

Worst still would be for her to walk out

And to use that bed all for herself

To desert me, leaving me alone

And then waking up all by myself

...not a revelation that I need

Rastus and me go up the hill (Chapter 4) 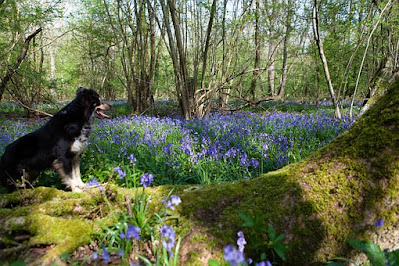 After my old neighbor went to hospital I looked after Rastus . Sadly she did not return home so I transferred his ownership and licence with all his chattels to me and her family agreed.

Rastus tended to love anyone or perhaps it was the smell of food on them. Already he considered my house his and had happily settled in.

I phoned Penny who now lived up the hill a few kilometres outside the city and told her of the change.

“Why don’t you both come up to see me this week end as I’m free?. We can have bone stew” she said laughing.

So on Saturday we drove up the hill through leafy suburbs and winding roads with new smells for Rastus to enjoy. His head was out the window and grinning with his tongue out when we went through the hills villages.

We found Penny’s place and drove in her driveway. She came out straight away and once inside I offered her a present which was a pink silk scarf that had once been my mother's. Penny was stunned, “It’s so beautiful” she said with moist eyes, “I love pink”. Then put it on and looked in a mirror smiling

Rastus by this time had got bored so laid down at our feet. Penny said “Up you get Rastus we are going for a walk, there’s a park close by.

Unlike a city park this one had native gum trees, scrubland and winding trails and a freshwater lake. He chased imaginary animals yet missed a koala looking down at him. After we’d worn him out we made our way home with Penny and me holding hands and her holding his lead.

Back at her place, Rastus drank a whole bowl of water and settled down for a nap.”Would you like a drink? she asked “I have a Pinot Grigio in the fridge.”

“Well not if I’m driving, perhaps one glass.”

Penny then said “You can always stay the night”, looking in my eyes.

I smiled, then nodded whilst Rastus snored in his sleep.

Those years I regret

Looking back I really hate myself

That explored the woods and fields

To take them home, pinning them

In a box to display the all to see

Getting lists of lists of those rare ones

Or skimming over the ponds or streams

They were of course beautiful

But not so much when they were dead

And now in my advanced years

I very much enjoy seeing them fly

Flitting over the garden flowers

Tasting the many plants nectar

But lasting little more that summer

Before time is called for them

As cool autumn says time is up

And their offspring breed next year 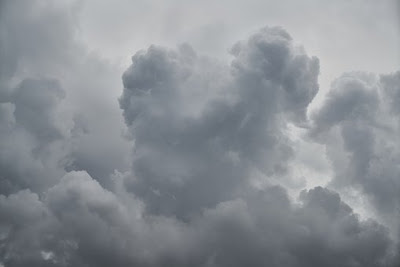 I looked out of the window

I couldn't sleep this night

The wind blowing them quietly

Moon chose to not look down on me

I looked at alarm clock

Too early to get up

Frustrated, I stretched myself

I heard the sea far away

I hat breaking my sleep

When the welcome bright gleam greets me

Sun rising over the treetops

A blackbird flew over the common

Rastus, Penny and me (Chapter 3) 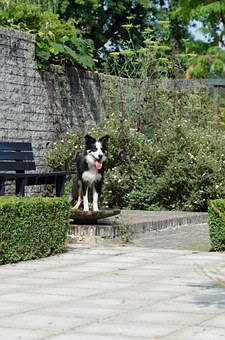 Rastus had his big snip some time ago. So he would encourage me to check out likely girls, well that’s what I thought. In all probability he sniffed for treats. Now you might think that all food for a dog was free. You are so wrong there. Dog were fed as wages so meals at home were his due. He was quite adept at fetching things like the local paper thrown over the front fence or chasing rats in the garden. I don’t think there were many rats but he certainly made you think that. He’d stub his nose against the back door to be let out, then run up the garden just missing catching the sneaky rat. I wasn’t fooled. It was part of his act showing how valuable he was and being paid in Schmackos.

I’ll mention liver treats and warn pet owners to avoid these like the plague as they smell awful. However, buying these for your pet will show that you love them.

“Who did Rastus live with now?” you ask. He belonged to the lady next door but there were many times it was necessary to take him in when she was in hospital. So he treated my home his too.

Then what happened to the girl in the park? Some good and some bad. We did meet her again a few times. The interaction was all between Rastus and her with a condescending nod to me now and then. She told Rastus her name which was Penny, then winked at me. She chatted about work, travel or her flat mates. Nothing, I could use to get any closer to her, but it was a friendship without pressure.

The day came when she came up to us and started the conversation. “Sorry.” she said. “I am leaving…transfer up the hill.”

I saw the disappointment of Rastus’s face. Whether it was the loss of the free food or the knees to place his head, I don’t know which. She turned to me, gave me a kiss and her phone number

With that Rastus gives out a moan of canine sorrow.