Just to make sure 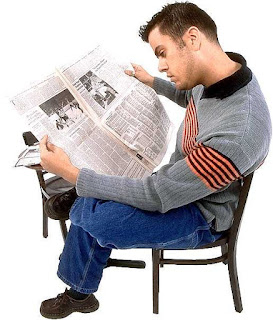 Jake had gone out with Patsy since High School and he thought she was the real thing and they would be together forever.

Her family welcomed him every night as he came round and she was sporty and fun to be with and he imagined the future with them always together.

He loved going on long walks together both in the nearby forest and at the local swimming hole and he could imagine no other life than being with her.

So it was a complete surprise that one night after watching the telly at her place that she suggested that they should have a break...play the field a little just to make sure.

Reluctantly he agreed despite being heartbroken but thought that he must comply to show that he was not too clingy.

A few months later his mother showed him in the local paper that Patsy had become engaged to a local bloke that lived quite close to him and Jake felt he could have fallen through the floor. 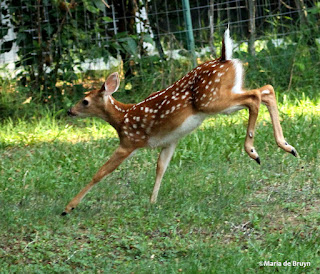 Now the years go skipping by
Words, numbers mixed up too
Now that I am fourscore

For everything we have gained
So much is lost too...so
Live your life to the core 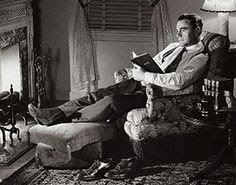 You are back, you are back, she cried
Elated that back from war he'd come
"I've missed you my love", then looked at him aghast

T'was not the man she knew before
For his wounds she could clearly see
His bandaged arm, his halting gait showed the past

So she sat him down by the fire
Helped him take off his coat and shoes
Hiding tears, trying not to look downcast

He slept in that chair an hour or more
As a meal she did now prepare
Once she heard him moan, dreaming of a blast

Image found at www.pinterest.com
Posted by Old Egg at 02:25 6 comments:

I go back there still 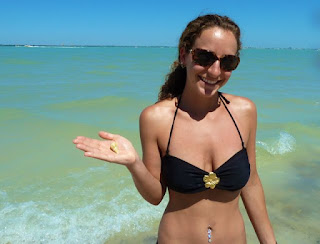 After a few sketches
I turned round to look at her
"Want one?" I asked

I feel guilty now
Because we became lovers
She was beautiful

Pebbles in my shoes 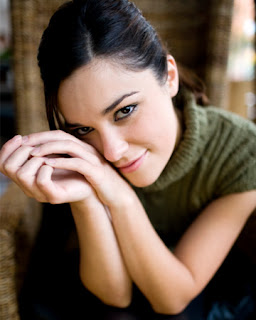 Image found at www.sheknows.com
Posted by Old Egg at 01:46 7 comments:

Who took the sausages? 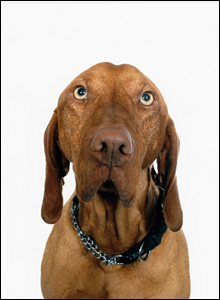 Mischievous they are
And such great opportunists
To snatch a bargain

Don't turn your nose up at birdwatching 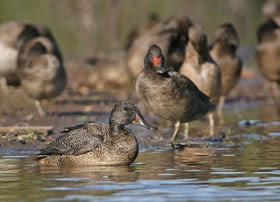 Group of Freckled ducks on water

Needless to say with wifey all enthused I too got roped in to identify birds seen on our travels from the guidebooks to tick our lists for the year, the state, for the whole of Australia in one all time list.

Binoculars at the ready, searching for birds not yet ticked off we took roads less traveled, on tracks with snakes basking, on deserted beaches and sewerage farms a'stinking.

We rose early in the mornings and searched woods at night to find owls and pipits, wrens and whistlers, pardalotes and penguins plus an eagle or two.

Unfenced, in we went holding our noses we spied coots and galahs, a cockatoo or two and then some ducks we had not seen before on the water only to find they were Australian Freckled Ducks which were the rarest ducks in Australia. 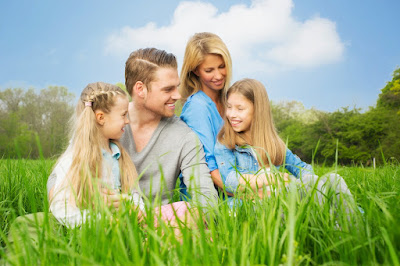 
Image 2 found at www.elfadely.blogspot.com
Posted by Old Egg at 19:04 4 comments:

Man adapts to any climate 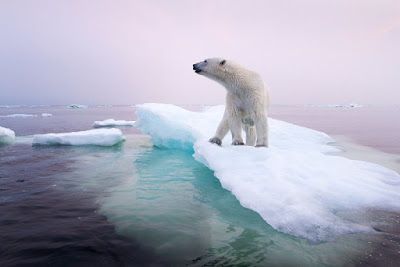 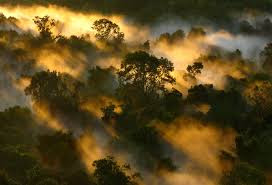 In the forest again 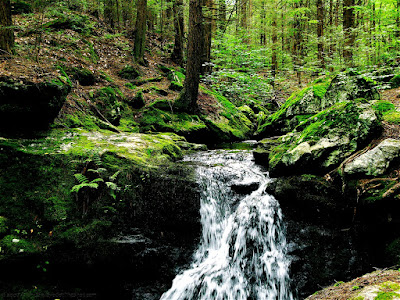 Insects fly around
At first aiming attack
Then fleeing away 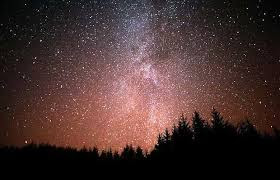 Image found at www.telegraph.co.uk
Posted by Old Egg at 23:12 7 comments: 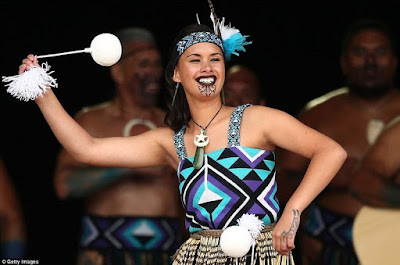 Did you see that? 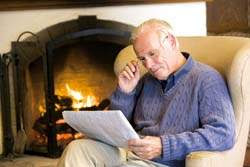 She suddenly blurted out, "Did you see that out there?"

He looked up from reading his paper and stared quizzically at her noticing she was still looking out the window.

"Oh you'd never believe, it was amazing" she went on "but now it has gone you missed it".

"But I haven't missed anything because you never told me what it was or that I should come and see, so please finish your sentences" he grumbled.

"I just wanted you to see it, that's all", she said pouting.

"Yes dear", he said burying his head in the paper again wishing he'd read the fine print on the marriage contract if only he had one!

Image found at www.completewellbeing.com
Posted by Old Egg at 15:41 10 comments: 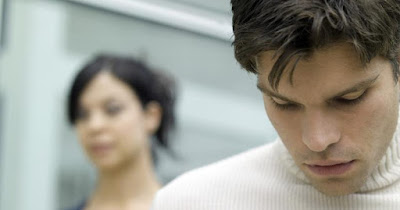 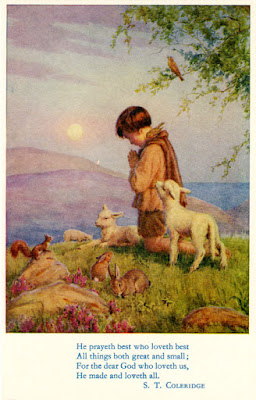 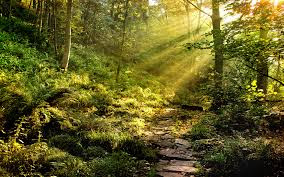 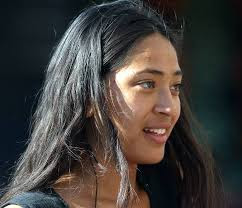 Another day goes by 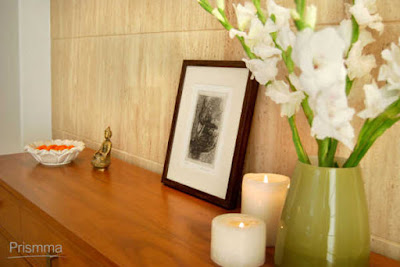 Yes, they transform my flat
Have to keep them watered
It's not all shiny now
Don't dust the furniture
I miss the words you spoke
And listen to you breathe 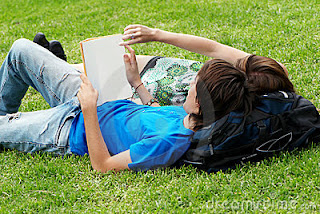 Her name was Heather and she had that sweet country scent and a boisterous laugh and what's more she liked me.

She had freckles and squirmed when I touched them then tickled me to make me stop and then we would lay back in that grassy field and hold hands say we would love each other for ever watching the clouds skim by overhead.

It wasn't true of course because things always change although we never thought for one second they ever would but we both shifted house and schools as well and after the few letters we wrote even they stopped too.

I wanted to cry but I couldn't because I was a boy and that wasn't right but it still hurt so much inside.

That was years ago now then one day not so long ago I was working in a busy town when I saw her and she saw me too.

Heather was pushing a pram with a baby fast asleep inside and she nodded at me as I went over to say hello and then as I reached up to touch the freckles on her face she cried. 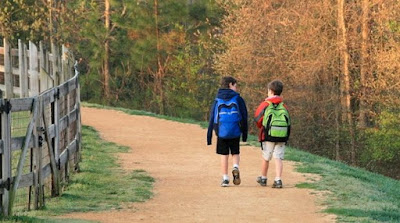 She said not a word
Until we got to her street
Big house, walked right in dragging me in too

This is Tom, she said
Her mother got a plaster
I just stared at the tasteful interior

Realistically
I didn't have a hope
That she'd ever look at me, but she did 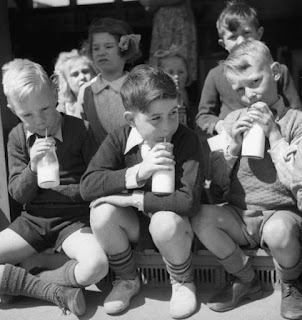 Food was very scarce
Everything was rationed then
Except mothers love 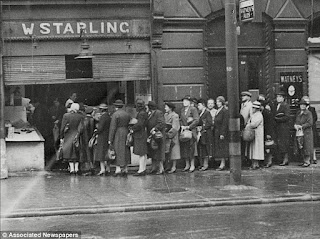 I started school in 1941 quite unaware of life in peacetime so I have here tried to show my memories and feelings of wartime Britain, the planes, the soldiers, the tanks, the shortages, the rationing, the fear and the tears for I was only nine when the Second World War ended in 1945. Despite that I am getting old and forgetful but I do still remember my wartime National Registration Identity number DLMI 30/4! That is weird but at least is was not a tattoo!

Hungry for the bush 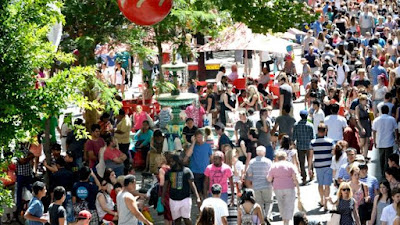 I must leave the city
Wail and thrum of traffic
The noise and the clatter
Endless inane chatter
No friends just enemies
With no faint praise for me
Road works and lots of jerks
Everyone a stranger
Bright lights and back street fights
Walk, don't walk, traffic lights
City darkness goodbye
Thanks a lot, had my fill 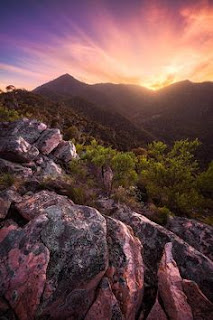 On that starlit night 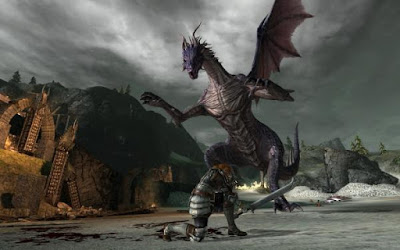 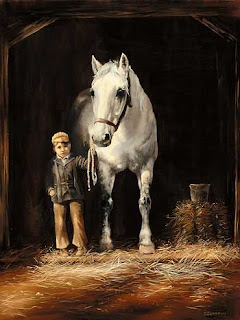 "Now what has brought you hither"
Just like a snake I did slither
Cap in hand head bowed
Mumbled words I spoke
"You horse is dead, no lies"

She looked down her nose at me
Stable boy just five foot three
"Oh yes, I have been told
Now stop your blither
and those mournful sighs"


Image of Stable Boy by Chris Cummings found at www.in.pinterest.com

Note: So you wanted the word spritely spelled sprightly? I assumed the queen hundreds of years ago would use the former spelling of the word! 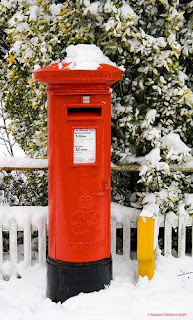 I was barely sixteen still a schoolboy and had got my first real job working for the Post Office in Britain in 1951.

It was the Christmas rush and students were selected from certain schools and I struck lucky.

Us boys were assigned to parcel delivery and two or three of us would accompany the driver of a truck to deliver parcels and packages to happy households who received goodies from relatives and friends from all over Great Britain as well as the United States and other overseas countries.

It was obvious from the aroma that many parcels from Ireland contained foodstuff such as hams, other meats and cakes for lucky relatives that probably would not be permitted these days.

Britain was still slowly recovering from the Second World War and as the Republic of Ireland had been independent they were source of plenty for a lucky few.

Still at school the following year I managed to get the same job again but with my experience I was upgraded to Postman with bike and armband to show that I was official delivering letters right up to and including Christmas morning as the postal service then was the only means of communication for many in those days.

Now I am alone 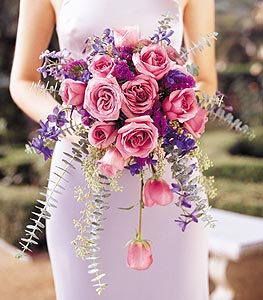