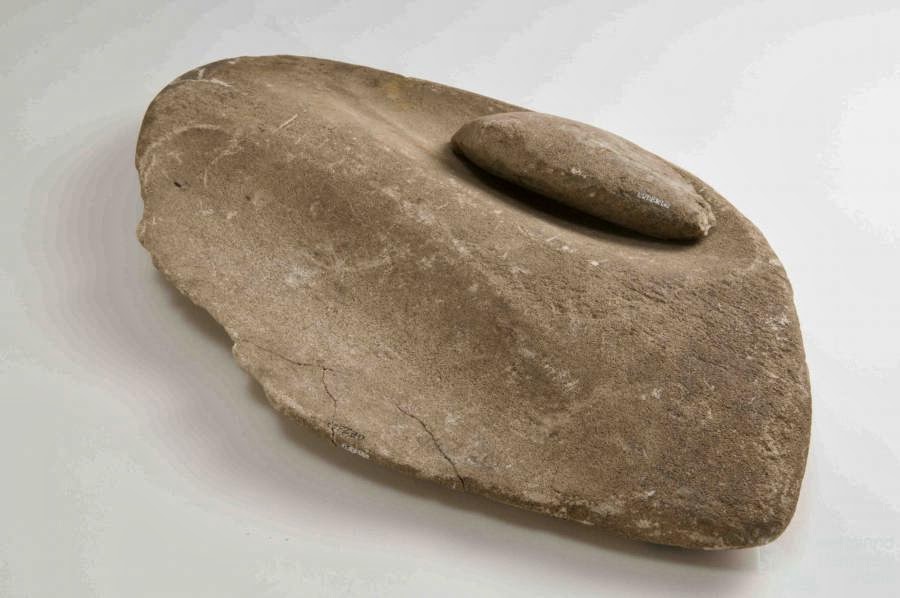 Yum hit Dum. Dum had given baby Wah-Wah a piece of meat from an animal that he and Grunt had caught the previous day to chew on even though the baby had no teeth and the baby choked and had thrown up. Yum was furious. Although Dum knew what he done and regretted it, he somehow he had to make amends. Yum however wouldn’t even let him hold Wah-Wah anymore and was very cross. So he went outside the cave and sat sulking trying to think how to make things better.

He saw Dong, Grunt’s wife walking back with her baby who was eating all sorts of stuff now even reaching out to touch things as they passed and stuffing everything he found into his mouth. Dum patted the ground and indicated he wanted to talk to her. As before, Dong looked anxiously around to see if anyone was watching and then sat down with him but at least an arm’s distance from him and looked at him curiously.

Dum told her what had happened. Dong laughed and shook her head. She then explained that new food for the baby had to be chewed up first before giving it to them. She then bowed her head so as not to look at him and said that it could be mixed with some of Yum’s milk too so the baby would accept it more readily.

While she was talking Dong kept on making her fingers move to show what she meant by making very small shapes that could be swallowed by a baby.

Dum then pointed to Dong’s little boy whose name was Bonk. And asked if that was how they started to feed him proper food. Dong nodded her head. She explained that they used some bits of fish that were mixed up with milk or water for him but definitely not with bones. She then cupped her hand to demonstrate and pretended to stir something with her finger in her palm. Dum nodded in understanding.

So Dum got up and patted little Bonk on his head and walked away from the cave toward the beach. Dum had got an idea. It took him some time but at last he found what he was looking for. With a heave he picked up two stones from the beach, a large one that was concave on one side and flat on the other and the other about the size of a hand that was easy to hold even by a woman. Slowly he lugged them back to the cave stopping now and then for a rest and to gather some seeds and nuts as summer was nearly over. When he got there both Dong and Yum were there with their babies. Dong nodded at him but Yum pretended not to see him. But because Wah-Wah had seen him, he called out ‘duh-duh’ to him in recognition. Yum still tried to look cross as clearly she had been speaking to Dong and so nodded at him too but did not pat the ground beside her in forgiveness.

Dum placed his stones on the ground, then came over to them. He first rubbed noses with Wah-Wah who gurgled happily then did the same with Yum. She just grunted and then pointed to the stones questioningly.

He brought them up and placed them on the ground and out of his basket he pulled some seeds. He placed them in the bowl of the large stone and with the small round stone ground them around until they were like dust. He then licked his finger and put it in and tasted the powder, nodding his head. The two women then did the same and tasted the powder.

He then flicked that away and put in a nut with a hard shell and hit it gently with the small stone. It cracked so he picked it up and prised it open with his nails and tossed the nut inside it to Yum to eat then did the same for Dong. When he put in another one he cracked the shell off.  He threw that away, then with the small stone ground the nut kernel into a powder too. Once again the women tasted the ground up nut. This time Yum could see how useful the grinding stone would be. She looked up at him, smiled and patted the ground beside. Dum had been forgiven.
Posted by Old Egg at 22:24