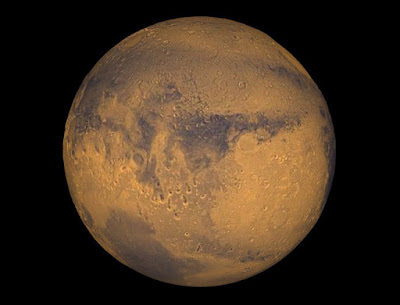 I wonder whether the creator being in forming the Earth zillions of years ago thought much about that last link in his or her jigsaw puzzle of this planet Earth that was humankind?


I am sure natural selection was planned so humans would forsake their apelike cousins and think things out a bit more than other species.
This was probably a test to see how far they could go to improve their comfort by keeping warm in winter’s snow and ice and shielding themselves from the sun as the sun beat down in summertime.
I bet he was so proud as tools were made and holes dug and all the things on earth were used to make human’s families safe and well and speaking of that how pleased he must have been when the first well was dug to find water when the rivers and streams ran dry.
Then over the last few hundred years he must have sat back in pride to see how well sickness and diseases were controlled and cured but a little concerned that his humans kept of finding ways to make explosions to fight their neighbours who looked or spoke differently from each other.

The last straw was when mankind decided to change the climate by burning the forests, polluting the seas and creating waste and killing off all the beautiful creatures and plants that he had formed millions of years ago to keep everything stable so he or she sadly shook his head and said “this is the last straw it is time to break that link, we will send them all to Mars.”