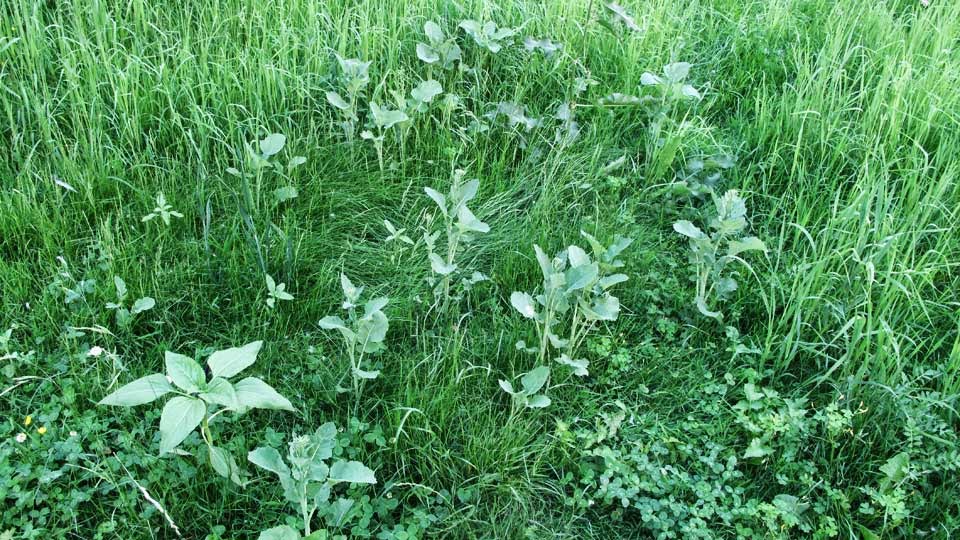 
After the visitors had gone Dum and the other men of the cave tribe discussed what the other tribe had said and their enthusiasm to share each others knowledge. Some men were wary thinking it was a trap, merely a pretence to assess the cave people’s strengths and weaknesses.

Dum merely shook his head and said. “I expect for some time now we have been sending signals to them with the smell of our meat being cooked on the fire. They have concentrated on harvesting fruit and vegetables but this does not fill their stomachs in winter. They are right we could learn from each other or better still trade with them.

Later that evening Yum wanted to know what the men had decided to do. Yum could see him smile in what little light was left as they prepared to sleep.

“I said I would visit them with you to show that we have no guile but trust them. When they heard that others said they wanted to come too. But I think it should be a just a small party and we should take a gift to thank them for their offer.”

Yum laughed, “Will you take them a basket filled with gifts?”

She could just see him nodding so she reached up to him and pulled him down to lay beside her. “Do you think they will let us meet Song?”

Dum merely said “You must tell me all that you have told her, for she may have already suggested to her tribe what we have done and what they might expect from us.”

A few days later Dum, Yum carrying Lara and two other men set off to visit the other tribe with gifts to exchange. Wara their boy stayed at home with Dong.

They took some time to reach the other tribes settlement. They were guided by Yum telling Dum where they had met Song before and by the smoke from fires that could be seen in the sky. The other two men followed warily.

Clearly that had been sighted as soon a group of villagers came to meet them and escorted to the village. A level area had been cleared simple timber huts had been built in a circle with a fence or stockade around it. Separate from the settlement were other fenced areas that seem to contain merely vegetation.

They were directed to an open area where the men that had visited them we there to greet them. They were encouraged to sit and one man welcomed them to the village.
Dum went forward and placed the gift basket on the ground in front of him. “My name is Dum, this is a gift for the village” he said “The basket is made from woven reeds and has many uses. There inside are some flint spear heads and a knife made from bone that can be resharpened on sandstone. There is some smoked meat in the basket too. These men that visited us,” here Dum indicated the men that he had met a few days ago, “They tasted this meat which is preserved by us.”

The man who Dum assumed was their Leader nodded his thanks. “We will show you around our village. I see you have brought a woman with you. Is she your spirit woman?”

Dum smiled “No, she is my wife and this is our younger child, she has come to show our goodwill and she will observe what your women do, then tell our women of your ways. This is because a woman sees with different eyes to that of a man.”

The Village man laughed and nodded. “Come let us show you how we live and how we grow food to eat close by that we do not have to look for, then one of our women can show Yum around the village.” 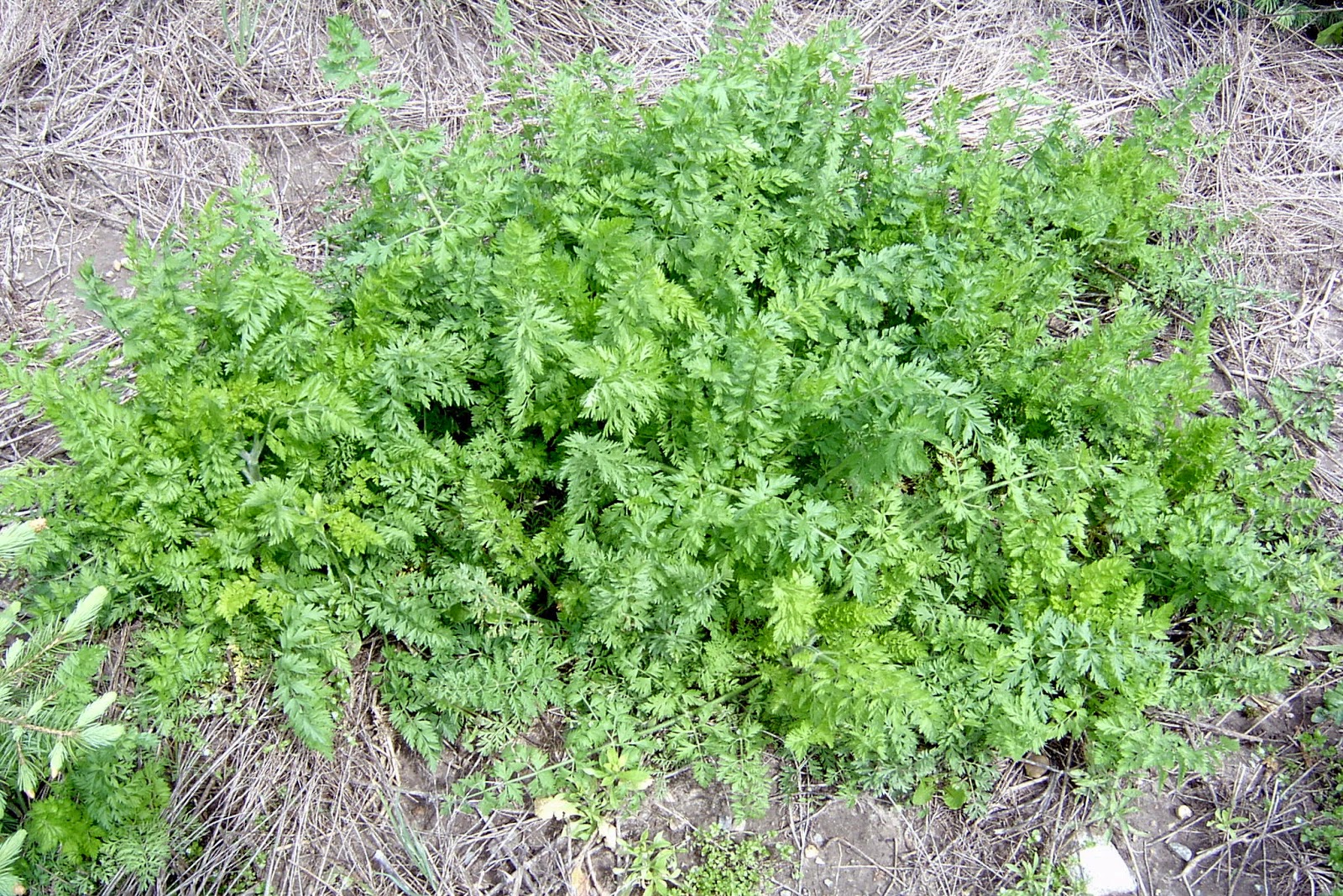 So for the next hour or so the visitors saw the rounded timber huts whose roofs were covered with reeds. They inspected the area set aside for growing vegetables which were now ready to harvest.

When they returned to the village Dum asked innocently, “You mentioned you have a spirit woman. Who and what is such a person?”

“The spirit woman is the one that tells of an approaching storm, she will help heal us if we are sick, she will tell us what is good for us and what is bad.” He then paused “I am surprised you do not have a spirit guide too.”

“Perhaps she looks after all people not just your village,” said Dum. Then in all innocence he said “Does she live in the forest, in the sky or in the sea?”

“No, she lives with us in that hut at the edge of the village.” He pointed to a small hut. “She told us to find you. She said that you were the leader with only one eye who would bring his woman.”

Later after they had agreed to continue to exchange ideas they walked back to their cave. The other men that came with them were carrying vegetables from the garden area; Yum however unknown to the others was carrying Lara as well some seeds which had been given to her by the village women. 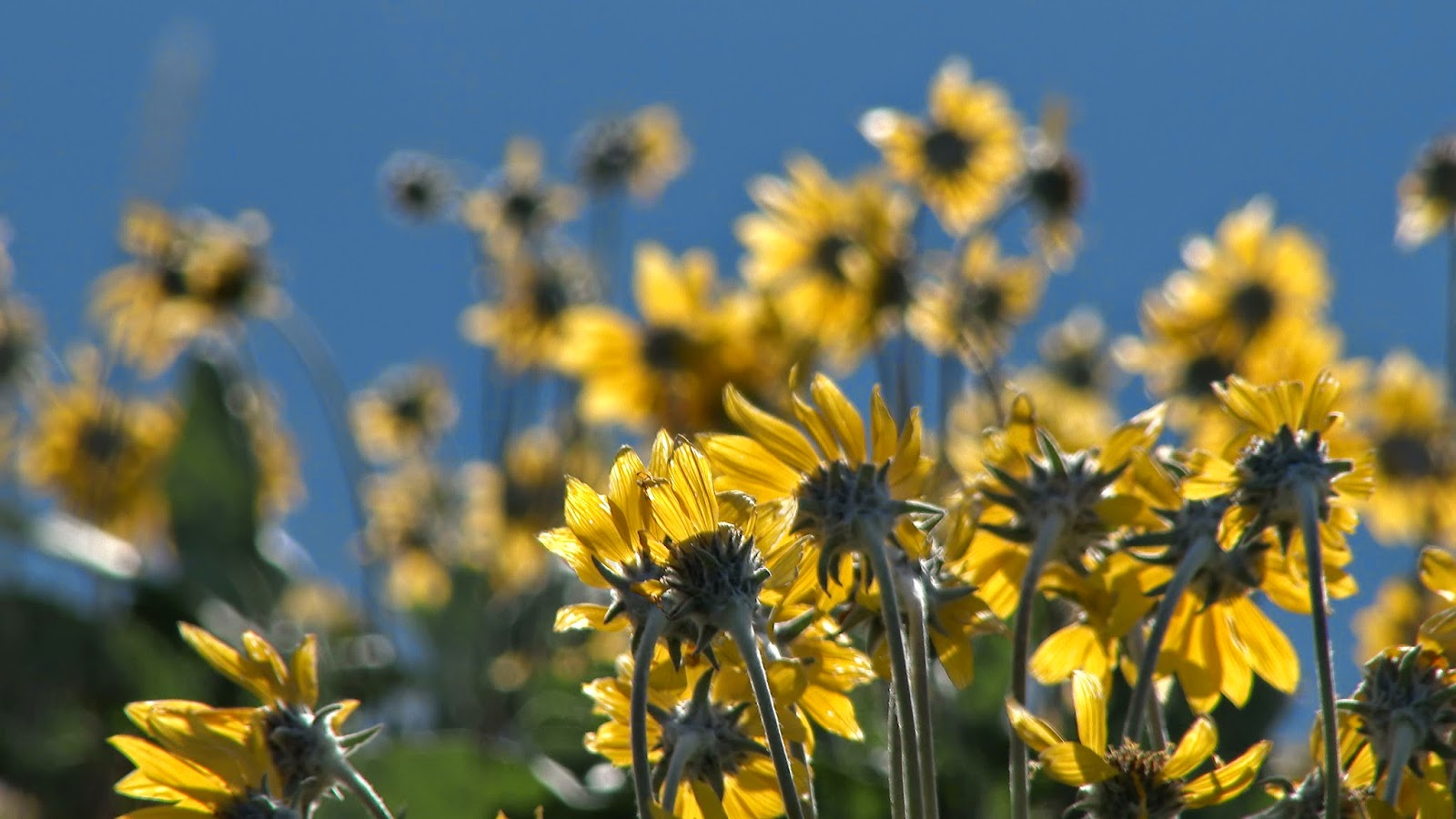