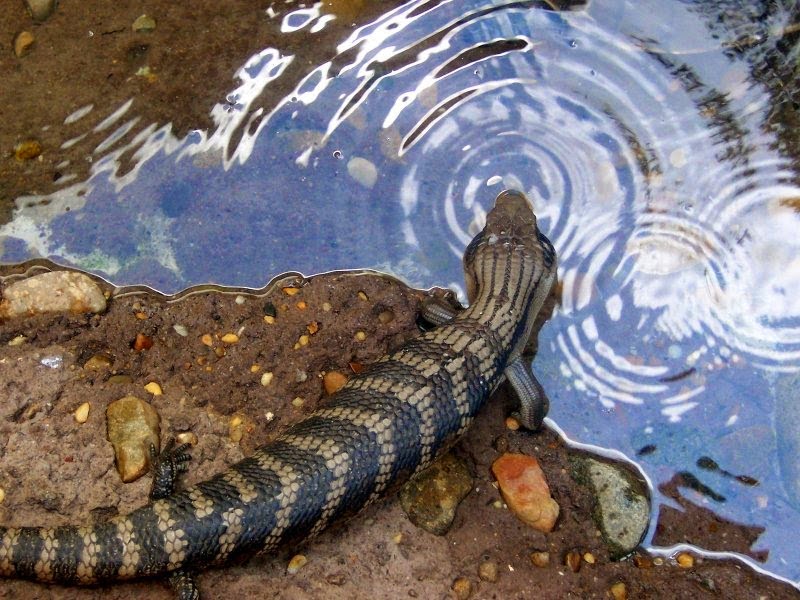 It was fifty years ago
I left my place of birth
To furthest I did go
It was best I thought for
They spoke the mother tongue
Up with which I had been brought
O then what a surprise
Hearing words, I was not wise

So it is part of my lingo now
So far from “Pommy land”
Driving along I might “Chuck a U-e”
When I’m going the wrong way
Tell the missus “to tart herself up”
She’ll smile, you’re taking her out
So will say “Ridgy didge” coz
She knows you’re a “Bonza” bloke

Expressions that may not be clear in the poem:

Yes, the sixth line of the first verse is a dig at the rule of avoidance in (correct?) English of ending a sentence with a preposition.