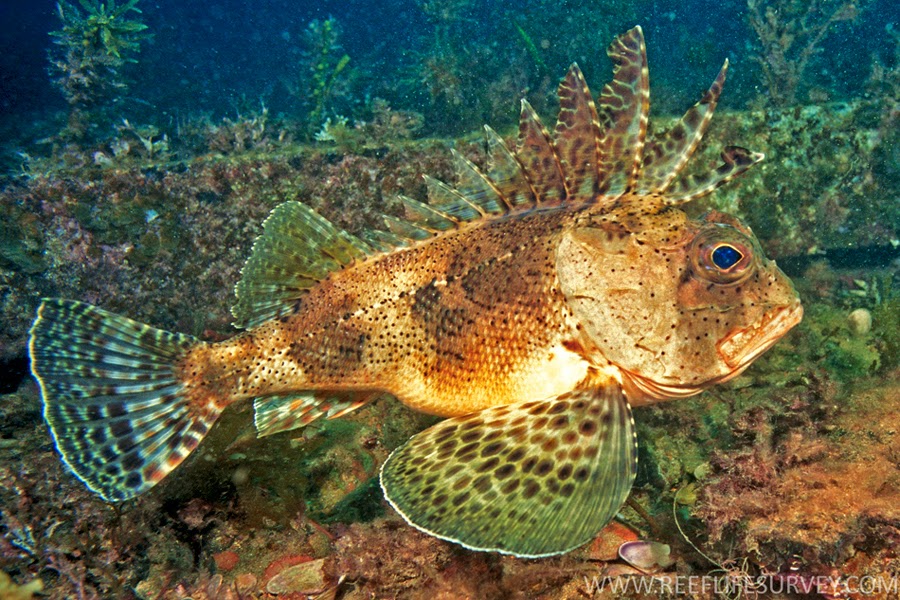 The following evening Ahu and Ahuahu's extended family were gathered at their whare. Everyone was anxious to hear the second part of the story that Mahuika had started yesterday. She promised them an unusual twist in the story so after their meal the were soon gathered around eager to hear a story that none had ever heard before. When everyone was settled she began:

"After failing to track her husband down after he had left her despite getting some clues from his gourd that spoke to her, fate stepped in and she found that she was pregnant and gave birth to a son. As she struggled to raise him on her own she prayed to the god of the sea Tangaroa, to help her find her husband.

Tangaroa and lord of all the ocean's creatures was moved by her story, so he called on all the fish of Ranginui, sky god and father of all to come to an assembly and hoards of them came. In those ancient days all fish looked very much the same but of differing sizes. Some were as large as the whale that we know is immense and some as tiny as sprats. Tangaroa so cross that the woman had been deserted by her husband and had the raise her son by herself, told the fish that they were to find the man and slay him for his cruel act. He did this without consulting the woman.

He formed them in different companies and selected a commander for each. There was the Kumukumu (gurnard), Parore (bream), Haku (kingfish), Tamure (snapper), Whai (stingrays), Takeke (garfish), Araara (trevally) Patiki (flounders) and many others but the Tohora (whale) being the largest was made supreme commander.

Tohora ordered his own people to stay at the rear of their forces to stop a panic if the smaller fish wanted to retreat. Then they proceeded to the village where the fugitive husband was living. They could do this for at that time so long ago the fish could move on land as well as in the water .

The Kumukumu (gurnard) were in the forefront and led the assault and took a great punishment and those that escaped where covered in blood and cried out, which resulted in the present redness of the fish and the belief that it can be heard to cry if it is caught even today. So the Parore (bream) took their place and were spattered by the gurnard's blood which is why they have dark red spots on them now. Then the Haku (kingfish) were beaten back as well and the Tamure (snapper) were too. Even the Whai (stingray) were vanquished and many other fish took their punishment until the Tohora (whales) were able to push back the men who finally gave way and fled now weakened by the valiant efforts of all the other fish.

Tangaroa then gave a speech praising all his troops for the courage they had shown against such an enemy. He told them all they now had the right to ask of one favor of him as a reward for their bravery in achieving victory over man. They could of course collect the spoils from the battlefield as well. So the fish all looked for a souvenir of their victory.

The Whai (stingray) found a barbed spear and asked Tangaroa for a tail like it, and it was given to them. The Tamure (snapper) saw a wahaika club and asked for one of his bones to be that shape, and this was granted. Patiki (flounder) picked up a fly swat from the village and asked to be that shape in future; Takeke (garfish) wanted a spear on his nose; on and on the requests came and each fish was granted a special color, feature or shape instead of all looking alike as they were up until that time other than being of differing sizes.

Then the fish all returned to the sea, and content that they had achieved a great victory.

The woman when she found out that the fish had defeated the men in the village where her husband had fled to wept when she realized that she was as badly off as before. Ranginui, god of all then decided that because of this the fish would no longer have the power to come on land but would have to remain in the seas and they have remained there ever since.

Mahuika finished the story and looked at all the listeners who were amazed and dumbfounded at the turn of events.

"But what does it mean, Auntie?" asked Atawhai who was Tangaroa and Horowai's daughter.

Mahuika smiled at her and then said, "What do you think Atawhai?"

Atawhai shyly said, "I think the mother should have not have asked for help, but somehow managed on her own. I think she had learned her lesson when her husband left her. She knew she made a mistake but by asking the gods for help you never know if they will favor you or not".

Mahuika smiled and clapped her hands. "How well you have understood this Atawhai".

Atawhai looked round to her parents and saw that they were smiling and nodding at her with affection. 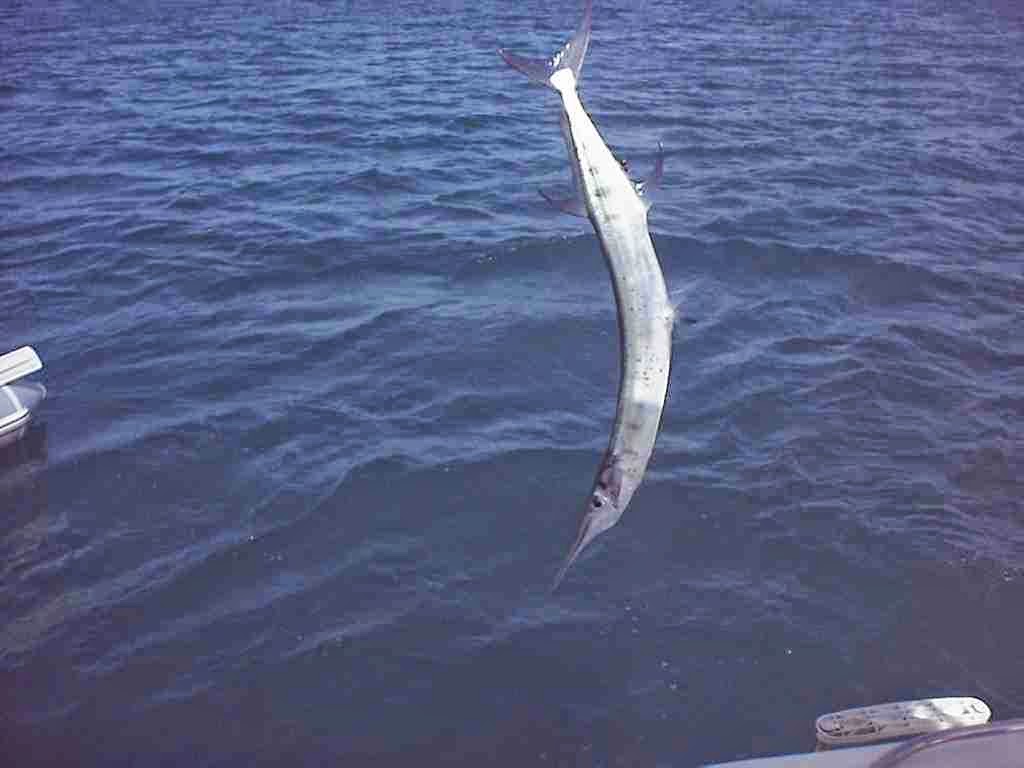 Takeke (Garfish) with a spear on his nose

I have researched these old Maori legends for some time and it has been fun converting them to tales told by characters found in the Ahu and Ahuahu saga and Mahuika's Tales that have been posted over the last three years. I would like to thank the many unknown translators of the tales found both in books and on the web and hope that more might be told in the future. For the moment then we will say "hae kona ra" (goodbye) to our Maori friends of past times particularly Ahu and Ahuahu who started it all when I met them on a beach at Gannet Island nearly 200 years ago.