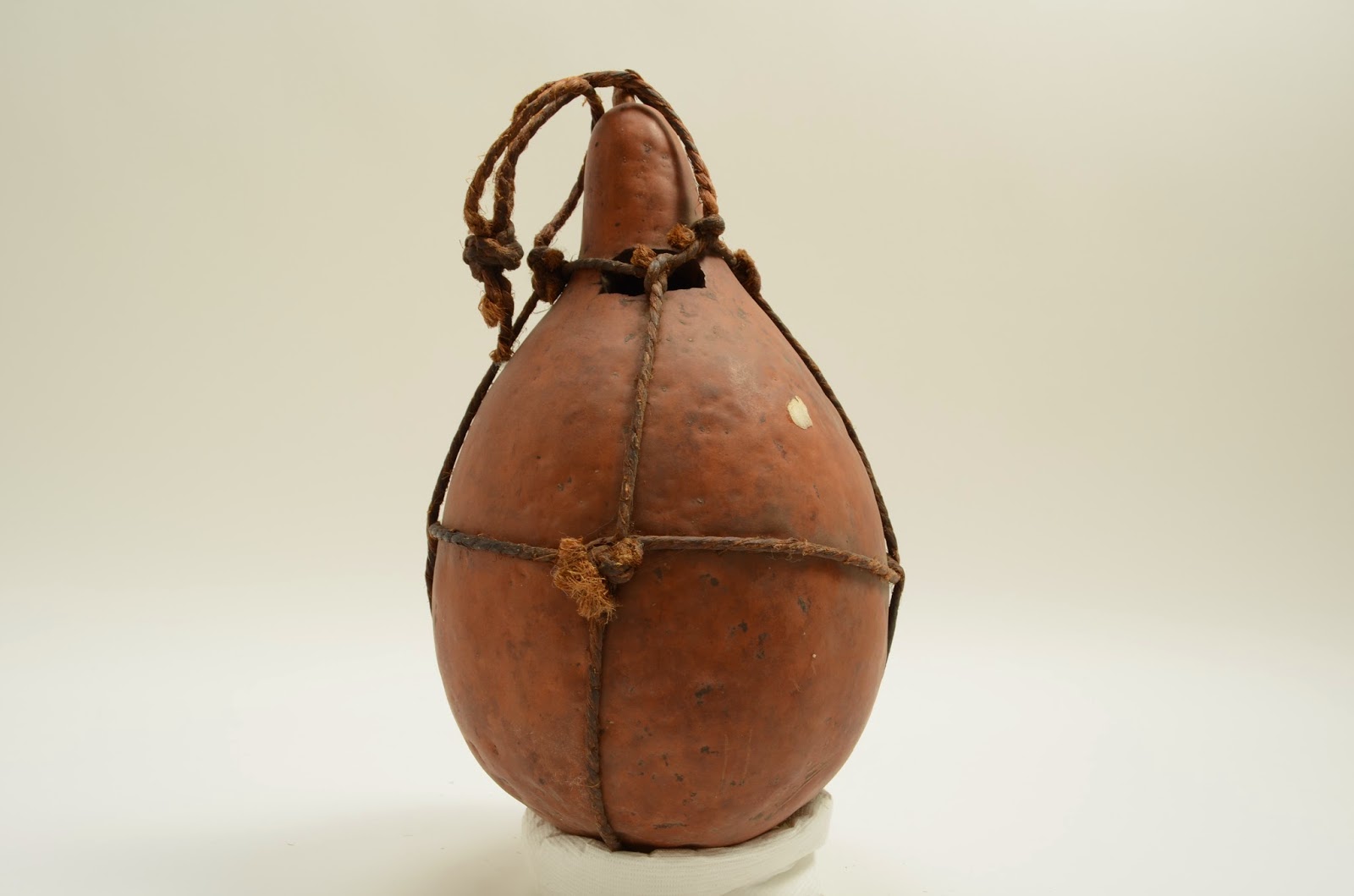 The next time Mahuika went to Black Sands she came with Ahu and Ahuahu son Aotea and his family. There was a big celebration to be held at the hot springs in the meeting house there of their family. Tangaroa and Horowai were now the custodians of the springs and were well respected. Mahuika was glad they invited Hekeheke and Maui too. When she thanked Tangaroa he replied. "We know she is your family now, therefore she belongs to us too." But if you tell us a story it must be one we have never heard before. Have you one to tell?"

I have story that I do not really understand but I will tell it to you. Then each of us can try to interpret it. So after their meal and with everyone settled in anticipation Mahuika started her story:


There was once a man a long, long time ago who was cross with his wife who when he returned from fishing was too lazy to help him carry the fish home.He saw her throw much away except for the the two or three that she would cook that day. She didn't use the fish drying rack like other women in the village but merely expected him to provide food everyday. Eventually he determined to leave her and find a better wife. So he went down to the great forest of Tane with a fire brand in his hand. There he prayed and chanted words to the gods before he went on his journey without talking to his wife.

"If my wife follows me and ask after me" he said to the trees, "Do not tell her of me being here for she is a lazy woman who wastes the food I fetch for us." The trees swayed in the breeze and agreed to his request. When he came to a stream he talked to the water too, "I am leaving my wife who is deceitful and tiresome. I work to obtain food but she throws it away and the maggots eat it. I'll shall go to find an industrious wife. If she comes after me you will know her by her loud voice. Please do not betray me." The stream gurgled its agreement.

So the man left the forest and made his way to another settlement and told the people there his story. They invited him to stay and promised to protect him.

When his wife realized he had gone she went in search of him. When she entered the forest she called out "O trees! Has my husband gone along this path?" But the trees were still and quiet so she returned home as night was falling.

The next day she spoke to everything he had touched around the house. "O fire my husband has gone, he would have taken a fire brand with him, where is he now?" But the fire just smoldered away quietly. Then she saw his drinking gourd "O gourd, my husband touched you with his lips, surely he said where he was going? What path did he take?"  But no sound came from the gourd's mouth. The she spied the clothing he had left behind "O garments you have touched his skin and covered him while sleeping surely he murmured what he planned?" But his cloak did not move at all. She found his fishing line and said "O line, you have fished with him so many time he would talk to you confidence, tell me where he has gone." but the line said naught. But his fishing line was silent. Finally she went to the entrance door and touched the framework. "O door, you knew of all his comings and goings you must know which way he went." But the door creaked no reply. The wife then threw herself on her bed and cried herself to sleep.

In the morning when she woke she picked their water gourd to quench her thirst. For some reason the gourd who had listened her pleading with everything her husband had touched felt sorry for her, having been kissed by her husbands lips as she had been. As she drank the gourd whispered to her, "If you break me so I need never be your servant again I will show you where your husband went. I will take you to the river he crossed."

So the woman cracked the gourd on the floor then said "When did my husband go?"

The gourd replied "He went in the morning."

So she set off carrying the gourd with her. The gourd spoke again. "You should follow him for you have news for him."

"What news is that gourd?"

"You are with child." The gourd replied with a cracked voice.

When they reached the river the gourd again spoke, "You husband crossed the river here. Crack me again and I will take you across and lead you on."

So the woman cracked the gourd again so hard that she broke it into pieces. When they got to the other side the gourd could no longer speak and both it and the woman became lost as they were confused by the enchanted river. They wandered about aimlessly but in the end she had to return home again. After a few months she gave birth to a son so could not search for her husband any more.

She prayed everyday to the god Tangaroa asking forgiveness for the way she wasted the food her husband had provided for her. She told him of all her troubles bringing up her son without a father telling him everything and hoped that he could help her.

Tangaroa listened and decided to help her so he gathered all the fish in the world together to solve the problem.

Mahuika stopped telling the story at this point and spoke the the family who were still listening.
"Now this is where the story changes in a way you cannot imagine. The next time we meet I will tell you what happened."

Although everyone was disappointed they could see that as many of the children had fallen asleep either on the floor or in their parents arms so they would have to hear the second half of the story another day.