Mahuika's Tales No. 31 The love story of Tahito and Tao 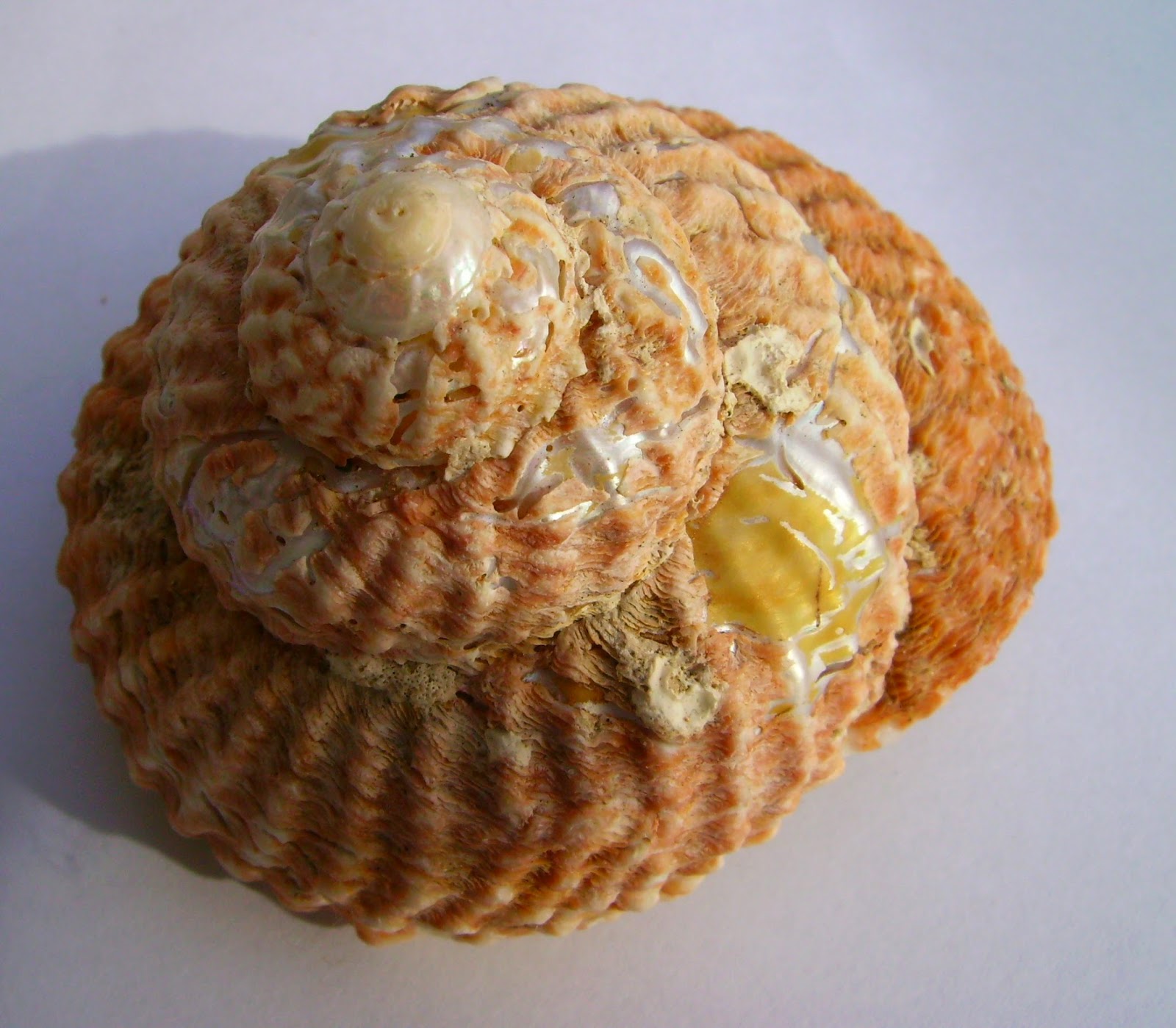 Mahuika was spending time at Black Sands. All knew she came to see Hekeheke and the baby even though she stayed with Ahu and Hatiti.  The whole family were once again invited to a meal with Mahuika as guest of honour and all expected to be entertained by the stories of long ago. When they were all settled Mahuika noticed that Hekeheke was wearing a shell necklace and asked her about it.

“ made it”, she laughed. “He must have done it secretly and then one evening he put it round my neck.” She lowered her eyes and then said with a little smile, “Do not be surprised if we have another baby soon. I had to thank him properly...this was all I wore.” She fingered the necklace and blushed.

Later as the story telling began Mahuika told the tale of a shellfish that carried a message.

“A long time ago it was thought that messages of love could be sent to someone far away by sending a messenger such as a bird or even their feathers that you could whisper to and let the breeze take them away to relay your feelings to the one you love.

As we live by the sea we use different ways and can talk to seashells of our love and then place them in the sea for them to be carried away by the tides to the ones we love. Hopefully they will be walking by the shore where the shell is washed up and find the one your message is in.

This happened to two young people that had met briefly at a meeting of their clans at Opotiki. Tao-putaputa was the girl who lived at Opape and Tahito was the man who lived at Titirangi far from each other. They were introduced to each other briefly at the gathering but did not make conversation. When Tahito returned home he remembered Tao-putaputa and how beautiful she was and regretted not making his feelings known. The more he recalled her beauty, the way she walked and the soft look in her eyes the more he was determined to find her again.

As she had not shown the slightest bit of interest in him he knew he must appeal to some unseen power to work magic on Tao for her to remember their meeting and perhaps desire him. So Tahito made a necklace out of tiny shells and placed it in a ngaruru shell (turban shell). He took it down to the beach recited a charm and cast it into the sea hopefully to be carried to her. Over the next weeks the shell and the necklet inside was borne by the tides from Titirangi all the way up the coast to Opape.

Tao often went walking on the beach looking for paua shellfish but on this day she could not find any as there was virtually nothing on the beach that day except the ngaruru shell that had been washed up on the tide line. She ignored it but still walked along the beach and every time she looked at the surf there the ngaruru was.

Finally, annoyed that the shell seemed to be following her she went to pick it up. She saw the necklace inside, took it out and naturally placed it around her neck. The moment she did so she immediately thought of the man she had met so many weeks before at the tribal gathering. Her yearning for him was so great that she determined to search him out even though it was many days journey to the south.

When she arrived at Titirangi she asked for him and when they finally met again, she nodded at him and just said “Yes”. Your charm has worked.”

Everyone was very pleased with the love story especially Hekeheke who was crying her eyes out.
Posted by Old Egg at 17:53