Smart as a button 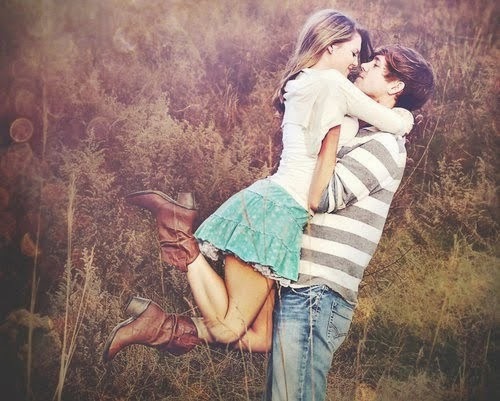 Humphrey Pratt was an awful geek
To whom I chose not to speak
His voice, his hair, his prissy ways
Left all us others in a daze

Oh, slash my wrists and hope to die
Her cute looks and sparkle in her eye
Put some sense in this my carcass
Kissing her proved I'd been a jackass

Image from www.indulgy.com
Posted by Old Egg at 15:53